Posted on February 5, 2020 by qhhtnorthwales

Photo by Artem Beliaikin on Pexels.com

So this is a snippet of a session that a client has kindly allowed me to share. She came for some answers regarding her life.

Once under trance she was shown a life time as a Chief to a Sioux tribe in native America, and was shown various aspects of this lifetime. He wore a headdress and enjoyed living as a community with his tribe and family of 2 boys and a wife. They lived in a wigwam a basic life with everyone working together to maintain their community. He taught his sons to hunt buffalo,deer,rabbits and snakes and the women tended to other needs such as cooking tending to the children and day to day matters around the camp.

My client was then shown a scene where they were at a meeting where the men smoked a pipe and passed it around making important decisions and took counsel amongst themselves. I asked what was in the pipe and was told the women add herbs from the forest in with the tobacco. Today they were discussing an imminent war with the white invaders which were invading their territory. The whites were killing their buffalo basically starving them out of their territory. They communicated with other tribes with smoke signals and shiny mirrors . The chief explained that the spirit stated not to cause bloodshed to try for peace and be peaceful and to avoid the whites. So with this in mind the tribe decided to move on so as to avoid bloodshed. The whole tribe were now on the move around a 100 or so and decided to move south even though theyd never been to these lands before. They experienced more sandstorms now then before and decided to stay by a river ,although food was scarce.He described the land as sandy,red dusty with large canyons,dry hot weather with  few bushes around.

We then came into a scene where they were celebrating with song and dance and a fire in the middle ,the men danced together around the fire and the women danced separately.I asked how he became Chief and all the boys start learning from a young age and the bravest and strongest gets chosen by the tribe.At around age 13 boys were initiated into men with a sacred ceremony.I asked if he enjoyed being a Chief ,he stated he did but doesnt always enjoy making important decisions.He stated they all worked with nature not against it and spoke to the spirits of the plants, whom give guidance as there is much wisdom from plants.All plants have different qualities a medicine in themselves.They also had a medicine man within the tribe ,he is their doctor and treats everyone holistically ,a healer ,offering guidance and can predict the future.The chief explained that he regularly gets advice from the medicine man. I asked if the medicine man could see the future for them now and he stated that he could see the whole village being massacred. So his plan with this information was to keep travelling and avoid contact with the whites.

He stated they honoured the Earth and worked with her energies ,spoke to the spirit of Earth with offerings and gratitude,he stated that it was important to do this daily.I asked about what ceremonies they celebrated and he stated the change of seasons he enjoyed where different costumes came out to thank  the last season and welcome in the new. He stated they honoured the stars too and the women the moon as with their cycles. He stated the energies were different during the moon ceremony ,the energies purer and explained  its never whats on the surface its whats underneath.They didnt work with time but instead watched the moon,stars and sun. He stated he regularly asked women for advice as he felt they were very often wiser(this he did secretly),they made sense of everything.

The last scene my client was shown is when the whole village was massacred by the whites including himself and as he floated above the scene and as he looked down on his body I asked him what he thought from this perspective as all lives have lessons we set out for ourselves. He stated that he had done well by keeping a strong community together and stated as much as he hated the white man for doing what hed done he also felt sorry for them and somewhat of a compassion towards them as they were totally unaware of what they were doing(so out of touch,ignorant and forgotten their way) but could also see that they are just roles we are playing in all our different characters. I asked my client then what was the purpose of showing her this specific lifetime and it was to show her belonging and worthiness. From childhood during this lifetime she had a trapped emotion of unworthiness around her heart which was released.

Advice was given to my client from her soul self to keep doing her work and work on herself more.One of her questions was why she couldnt see spirits and she was advised to trust,allow and relax,she will . She asked why she had chosen this lifetime now?its to balance karma out within her soul family. I asked various questions about family and friends some whom have passed over. Advice was given. She had wanted to know if she was a walk in soul and she was pre-birth this had been planned and when time had been hard during this lifetime she swaped souls . I asked if this was common and was told that yes it is now more than ever as fresh souls come in to lift the vibrations and help raise the vibration of the planet and those around them. I asked how do we know if this has happened ,we dont always know during a lifetime,but I guess we are all connected somehow or other. Ancestral healing was attended to and her guides reintroduced. She had a strong connection with the essences again another important lifetime for. She was advised to meditate ,and her answers would not always be seen but had she has  a strong knowing within her and to trust this….

Advice was given about her health including more time in nature .I asked which start system she resonates more with ,Sirius,Orion and Acturius are all important for her. My client had stated that she sees green/purple/gold colours when she meditates and wanted to know why these particular colours which was explained as spiritual colours of healing of energy shifting and the golden swirls are source energy. 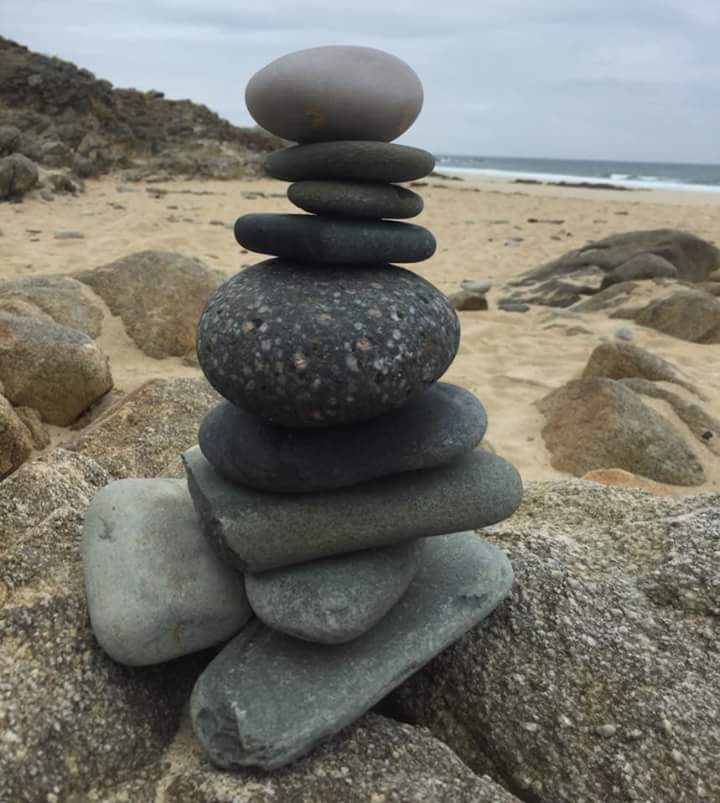